In Tribute to Alice Coltrane

“While certainly inspired by Alice Coltrane,

Muhammad brings her own unique touch to the strings,

as well as a contemporary melodic style that is exacting,

whether she is working solo or accompanied.” 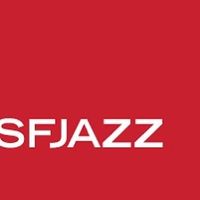 Surrender yourself with a one-of-a-kind whole-body experience: A Sound Bath in the ambiance of a magnificent sacred space.

Bring your favorite yoga mat and/or blanket (for cozy fun) and celebrate the reopening of the cathedral and our annual theme of healing with immersive sound and light filtered through stunning stained glass, an atmosphere unlike any other in San Francisco.

Doors open for seating at 6:30 pm. The entrance to the cathedral is at the top of the Great Steps. The accessible entrance is via the breezeway on Sacramento Street between Taylor and Jones Streets or via the garage elevator. Due to the quiet nature of this event, there will be no late seating. Please arrive no later than 7 pm. Tickets are available online only; no ticket sales at door.

Egemen Sanli is a modern dervish, carrying the flag of his Turkish roots as a musician. He plays the sitar alongside other ethnic instruments (shamisen, saz, hang and handpan drums, banjo, flutes). He utilizes beats, loops and tanpura machines to compliment his joyful improvisations based on traditional Eastern ragas. He lives and performs regularly in the Bay Area; he is also a certified Yoga teacher.

Phoenix Song (formerly known as Amber Field) has been performing since 2004 and was featured in San Francisco Magazine’s Best of the Bay for yoga music in 2009. They have lived in Korea, Nepal, India, Liberia, Peru, and the SF Bay Area and specialize in world fusion. Phoenix Song plays didgeridoo, esraj, djembe, Native flute, harmonium and sings like an angel. They love to free people’s voices and drums in private and group classes.

Sam Jackson, founder and director of VibrantStillness is a masterful Crystal Bowls player. His resonant melodies and floating harmonics unite the spaces of composition and sound healing. As a founding musician of Grace Cathedral’s Yoga on the Labyrinth, his Crystal Bowls and Paiste Gongs have inspired thousands of yoga practitioners to ground into their moving meditation with a vibrant sense of calm and presence.

About the Special Guest

Destiny Muhammad is a recording and performing artist, bandleader, composer and producer. Her genre ‘Celtic to Coltrane’ is cool and eclectic with a feel of jazz and storytelling to round out the sonic experience. She has appeared on stage with jazz luminaries Azar Lawrence, BlueNote artist Ambrose Akisemuire, Faye Carol and Tiffany Austin to name a few. She has enjoyed sold out shows at SFJAZZ Center and produces her own annual concert ‘STORYTIME’ Great Jazz & Captivating Stories. As bandleader, Yerba Buena Gardens Festival notes: The Destiny Muhammad Trio is a sleek and soulful ensemble designed to showcase Muhammad’s soaring vocals and transporting string work. Whether interpreting jazz standards or her original tunes, Muhammad turns every piece into a soulful adventure. 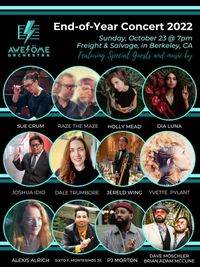 Join us as we hop back into the concert hall for an unforgettable evening of celebration, awesöme live music with a full orchestra, and fundraising! Get your tickets today for Awesöme Orchestra's eighth annual End-of-Year Concert on Sunday, October 23, and come support your musical community﻿ 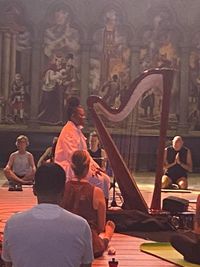 Yoga on the Labyrinth at Grace Cathedral

Join us on Tuesday evenings amidst the soaring gothic columns and sparkling stained glass windows of Grace Cathedral. Practice appropriate for all levels with our expert instructors to live music—a truly unique Yoga in San Francisco experience! We are a cathedral that is dedicated to spiritual healing and social justicE 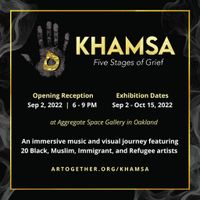 KHAMSA The five stages of grief 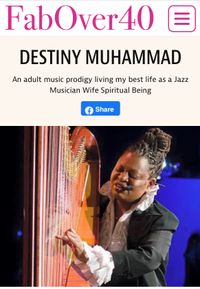 Good Gratitude Day🌞I am running in the @fab40official Contest! Your vote counts! Link in Below ⬇️ Thank YOU 😊 #FabOver40

A celebration of the history of a once all black town founded in 1908. Now a California State Park. Come learn the history. Food, music, education, tour historic buildings, horse/buggy rides.

Now in its 18th year, the Los Altos High School STEAM Week program recruits top leaders from local business, industry, and academia to share their experiences with the students at Los Altos High School. The program's two or three-day agenda features speakers from a wide range of careers, including astronomy, aeronautics, computer science, bioengineering, health care, art, ecology and artificial intelligence. Speakers share their time to talk about how math, science, or the arts helped them realize their dreams, inspiring the more than 2,000 local students to continue to chase dreams of their own

Does the DREAM go away? Is it delayed to helped one grow into it? 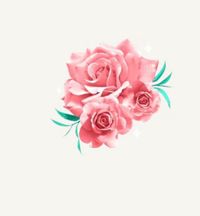 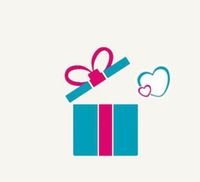 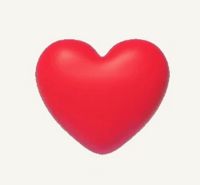 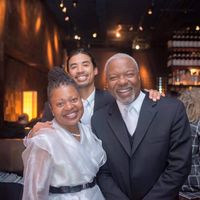 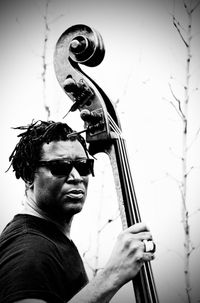 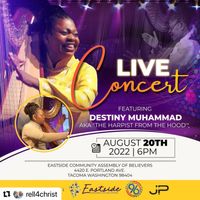 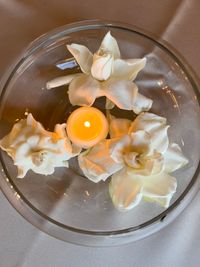 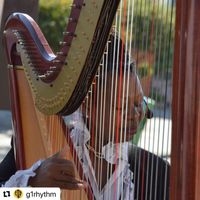 Candlelight Walk on The Labyrinth with Live music by Destiny Muhammad 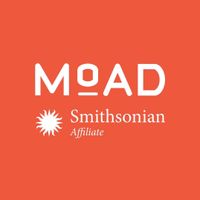 Museum of the African Diaspora MoAD Yoga on the Labyrinth at Grace Cathedral

Jazz & Storytelling to round out the sonic experience.

Harpist From The Hood Publishing & Media

Stay In The Know!